Està aquíInici / ACTUALITAT / LIONEL MILGROM ANSWER On the NHS being ‘crazy’ to fund homeopathy and it having no scientific basis
ACTUALITAT , EVIDÈNCIES CIENTÍFIQUES 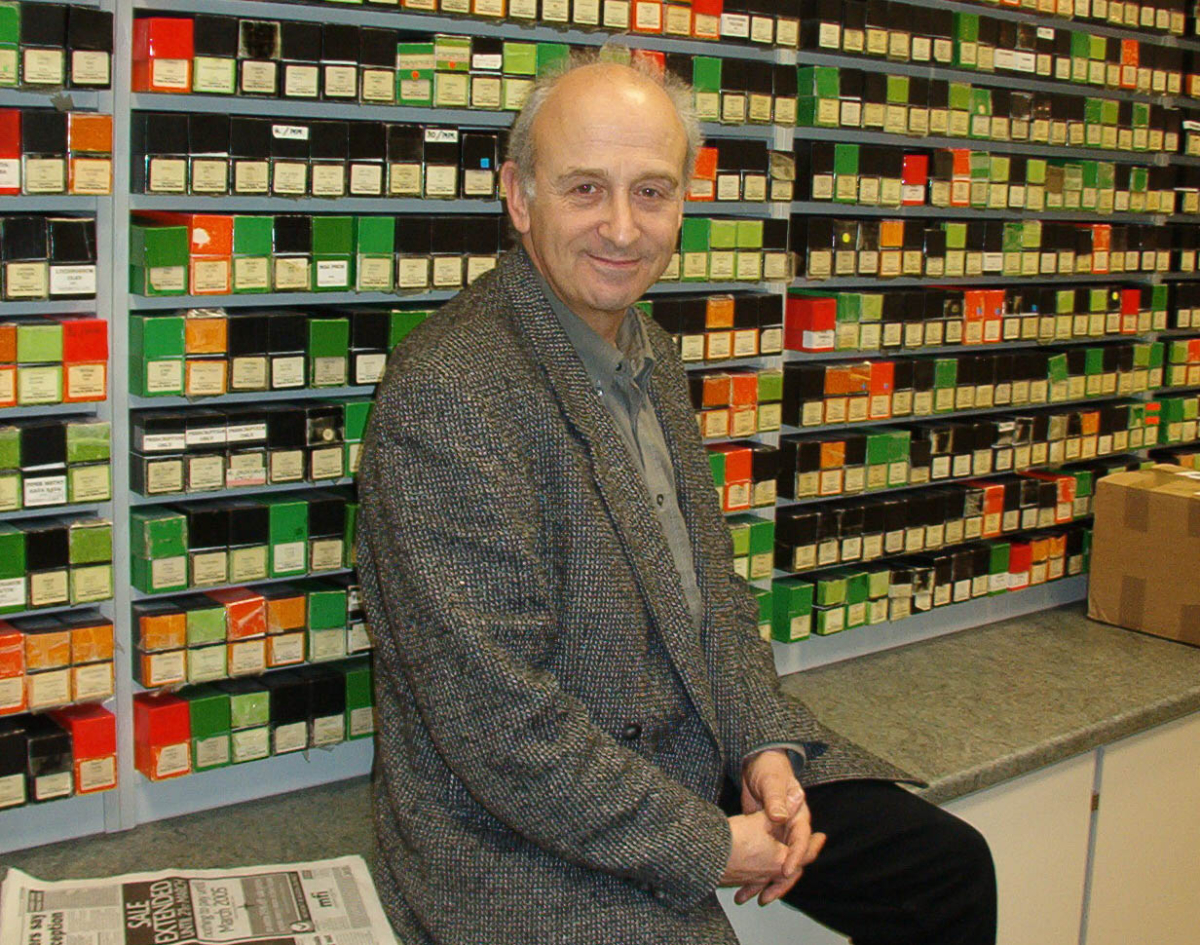 Dear Professor Beddington,
I was a little dismayed to read in The Guardian (Wednesday 29th February http://www.guardian.co.uk/science/2012/feb/29/scientific-advisers-ignored-lords-report), and hear your colleague Lord Krebs on BBC Radio 4, comment that funding of homeopathy by the NHS is ‘crazy’ and that apparently it has ‘no scientific basis’. My response is in two parts.

First, as the Government’s Chief Scientific Advisor, you must surely be aware that, according to the BMJ, over 50% of conventional medical procedures funded by the NHS similarly have little or no basis in science(1). Therefore, according to your analysis, NHS funding of these procedures must be equally ‘crazy’, especially as many of them are much more costly to the NHS than homeopathy.
So you must also be aware that in 2010, the NHS’s drug bill was £10.2 billion(2) £2 billion of which was spent on dealing with those drugs’ side-effects (3)

Against this, NHS spending on homeopathy (including infra-structure) was just £12 million – a mere 0.011% of the total NHS budget of £110 billion – of which a paltry £152,000 was spent on (largely side-effect free) homeopathic medicines(4).

Given this vast disparity in NHS spending, perhaps you might be good enough to explain why NHS funding of over 50% of its procedures for which there is little or no evidence, isn’t just as ‘crazy’ as funding homeopathy? Or to put it another another way, when the NHS is trying save billions, what possible difference to the NHS budget can it make to stop funding a therapeutic modality used and trusted by millions of people throughout the United Kingdom and half a billion people worldwide? (5)

This brings me to the second part of my response about there being no scientific basis for homeopathy.This simply isn’t true. By the end of 2009, a total of 142 randomised controlled trials of homeopathy had been performed and published in peer-reviewed journals. Of these, more than half (74) were able to draw statistically firm conclusions; 85% of these (63) being positive (i.e., patients given homeopathic medicine improved much more than those given either an inactive placebo or established conventional treatment), while only 15% (11) were negative, i.e., no significant difference seen between action of the homeopathic medicine and the comparison group. In addition, out of 23 systemic reviews of homeopathic trials published, 10 were positive, 8 were inconclusive, and 5 showed little or no evidence (6)

Far from there being ‘no scientific basis’ for homeopathy therefore, at the very least one can say there is disagreement over the effects of homeopathic medicines and how high dilutions might work.(7). Consequently, instead of referring to NHS funding of homeopathy as ‘crazy’, perhaps a less biased and more rational statement might have been that, as with many conventional medical procedures, homeopathy is of uncertain efficacy (8)

For even if one were to dismiss homeopathy as mere placebo (9), it would still be infinitely cheaper than the one the NHS currently favours, namely Prozac, which recent trials have demonstrated is no better than placebo! (10). Taken together with the unearthing of systematic and log-term abuse of science in medical and pharmacological research (11), one could perhaps be forgiven for thinking the fuss regularly made over homeopathy by so-called sceptics is no more than a red herring.

I can understand scientists’ concerns about the way their advice is or is not heeded by those in government. I can also understand the worries of those in the scientific community that our various disciplines are not taken seriously or even that well understood, and that scientists need to engage more with the public and be truly sceptical (not the ersatz scepticism of fashionable journalists and commentators). Also, as Sir Paul Nurse pointed out in his excellent Dimbleby Lecture, scientists should speak truth to power.
These are all highly laudable sentiments, but let us be as sure as we can it is truth we speak, not the tired shibboleths of well-funded campaigning organisations(12)  or the daily rantings found on two a penny Internet sites. For the truths of science have yet to be proven absolutely but when they are believed to be absolute (aka, scientism, especially where they are perhaps over-enthusiastically applied to a field like medicine),(13) then science is in danger of degenerating into dogmatism, even fanaticism, which in our democratic society should concern us all, particularly those in government (14)